Geoff completed his primary and secondary school education in the Waikato rural town of Morrinsville and attended Auckland University from 1971, graduating LLB in 1975, and was then admitted to the bar as a barrister and solicitor of the High Court of New Zealand in the same year on 1 April 1975.

Geoff was initially employed in the litigation department of an Auckland law firm, Fortune Manning, and after four years took up a position as a solicitor’s clerk in a small firm situated in London’s West End specialising in major construction cases throughout the United Kingdom.

Upon his return to New Zealand Geoff was made partner at Fortune Manning in April 1983 and remained a part of that firm’s litigation department until joining Princes Chambers as a barrister sole in 2003. Geoff regularly receives instructions from firms situated mainly in the Auckland metropolitan area, but also throughout the rest of the country and from Australia in his specialist areas of dispute resolution in matters involving trusts, deceased estates, relationship property and real estate. 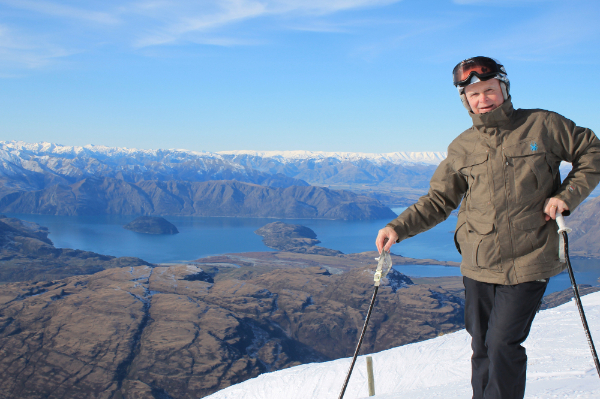 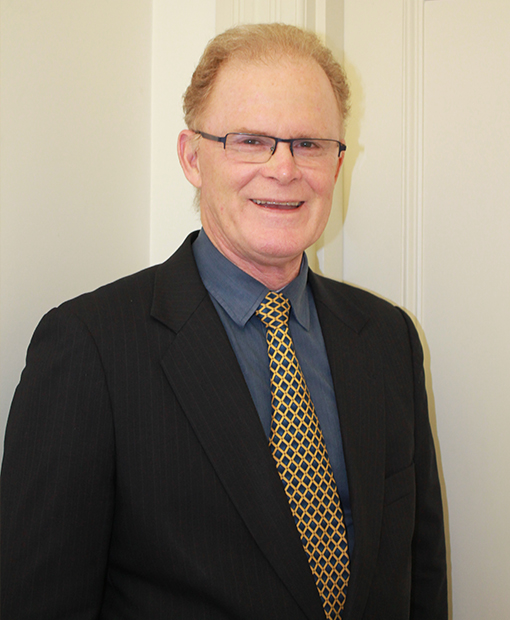